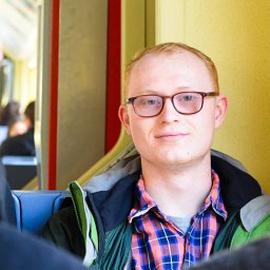 My research focuses on understanding the chemical and physical evolution of continental and oceanic lithosphere over different periods of Earth history. In particular, I am interested in interpreting geophysical data sets, especially seismic wave speed and heat flow, in terms of geochemical and geological processes using interdisciplinary methods like thermodynamic modelling. Outreach at Blue Mountain Elementary School
Scientific outreach is an essential part of being a geoscientist, which is why I have been working with CU Science Discovery to educate K-12 students on geology! A few weeks ago in early March 2022, I spent a day teaching 1st and 2nd graders at Blue Mountain Elementary School in Longmont, CO.
Last updated on Mar 22, 2022 1 min read